When i went to Thailand i went to a sanctuary for elephants where five elephants are living at the moment. All five of them have been rescued from tourist attraction like elephant rides and circus. One of them had been there for only a few months now and she still had a lot of scars on her head from humans hitting and torturing her to break her down so she would be willing to carry tourists on her back. Luckily there are places like this. Places that want to help and let the elephants live the rest of their life in peace.

But why cant they just be released into the wild again?
They have spent most (sometimes their whole) of their life in chains. They might not be able to make it in the wild anymore and there is a big change that they will be caught again and sent to another hell for the rest of their life. Well, i was lucky to meet some of these beautiful creatures for day. I spent some time feeding them, walking in the jungle and swimming with them, everything on their terms. And you could really see that the elephant liked the people running this place. There was a baby elephant who ran after the younger staff and played around with them. Like kids should be able to do, not be entertaining humans at a circus. (The baby was rescued from a circus). Instead you can support organizations that are trying to help our wildlife. You probably wont be able to ride on them… But it is so much cooler to meet animals in the wild or animals that are happy.
I have another cool story from my trip that includes wild animals but i will tell about that later. 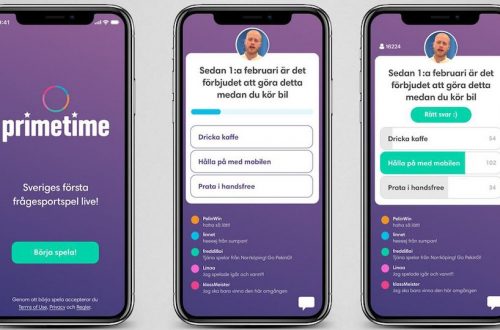 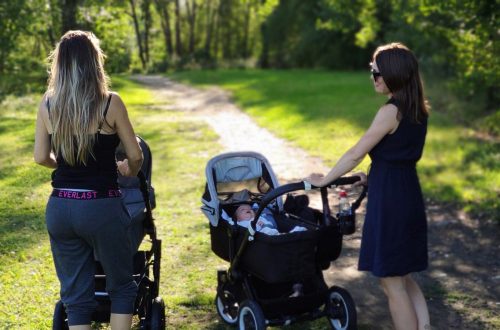 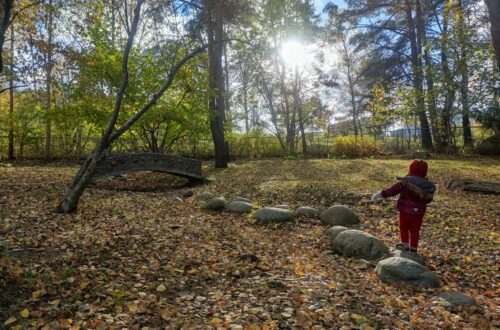