I have not been updating very good during the Christmas time, but i will start updating better from now on. At least once a day i will try to write in here.

So how was everyones New Years eve?
Mine was really nice. I have not been celebrating New Year in Sweden for years and i must say it has changed a bit. It has gone from awesome dinners with close friends and a huge house parties to small dinners with kids and the ones who wants to continue are going out.

I miss the old days but this one was nice to, i got to spend it with some of my favorite people and was invited to a nice party in the city after. Rock party of course. This was some of the dinner my cousin had fixed. For lunch during the day me and L had some lobster. And for dinner we had carpaccio (not me since it is beef), a toast skagen on crude straight and an amazing soup from artichoke.
For main i had fish and potato gratin with a red wine sauce that contained chili and chocolate. Awesome.
Dessert i had to skip unfortunately if i wanted to make it to the party before 00.00. Here is some pics from the party. It was a really nice evening and we ended up taking the last subway home. I think we got home after 6.00… No wonder i was so tired on Monday. 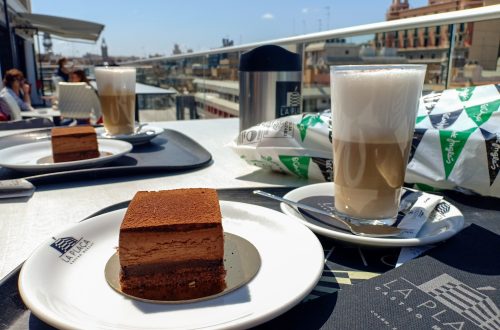 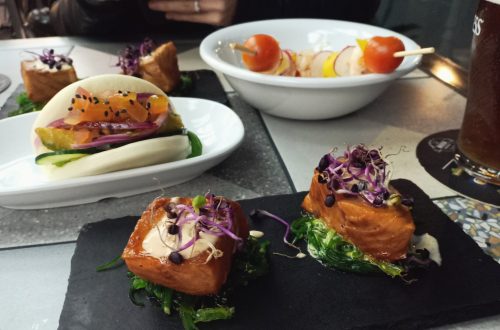 A weekend of wine 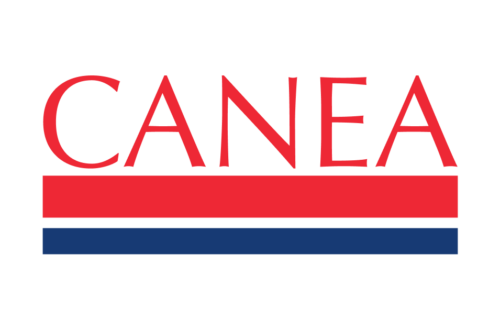