/not the best quality but the pic is taken from a mobile during the night t a party in an abandoned building.

This morning it was extremely hard to wake up. Even if i got pretty good amount of hours of sleep i still felt like a zombie when waken up. Probably because i had a flight from Malta to Sweden yesterday and i am jet lagged… Naah 😛

This week some of them will also arrive to Sweden. I feel like i had a lot of Maltese (people i met in Malta) hangouts lately, both in Sweden and Malta, which is fun, i really met some great people there. 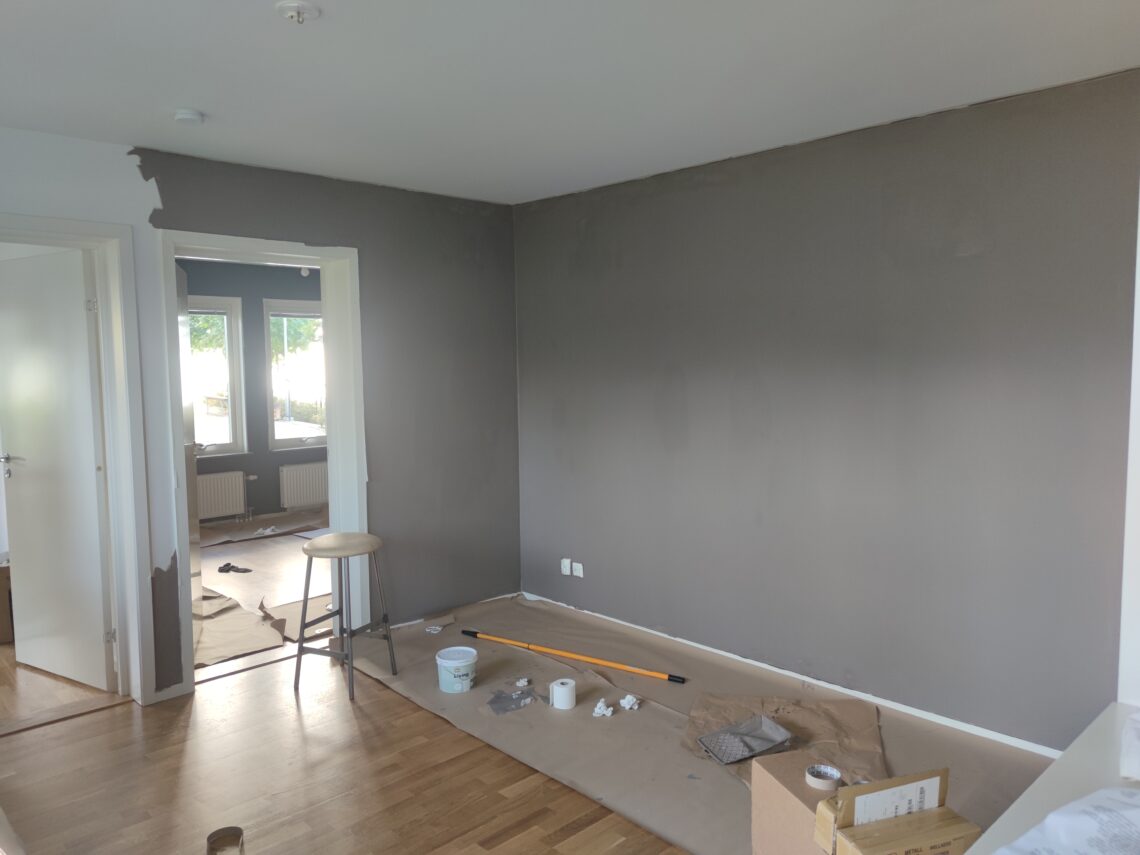 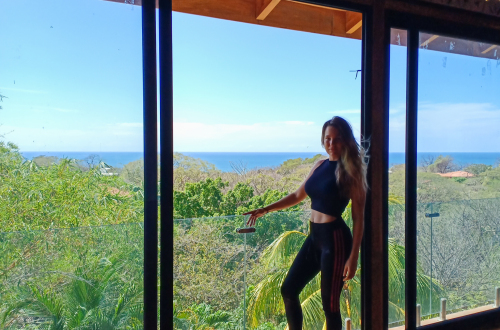 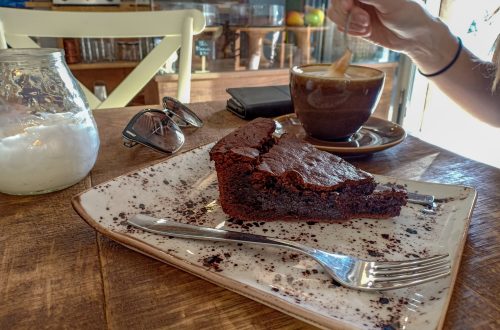