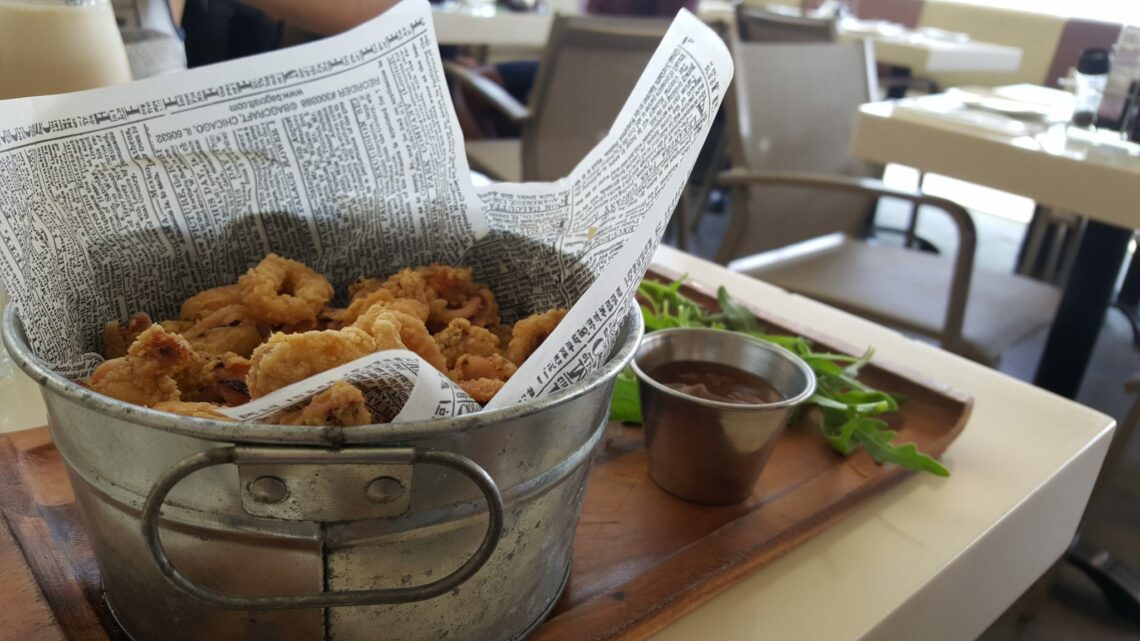 Of you feel like having a relaxing day with a cold beer and some nice finger food to eat, what is better than ordering a portion of calamares? Last time i had some of them was when i went to Marsaxlokk for their fish market during the Sundays. Perfect for me since i am a pesceterian. We bought some nice freshly caught tuna and shrimps that we was supposed to put on the barbecue for the evening. But before that we still needed to eat some lunch. And we are not that often in Marsaxlokk which made it feel even more important to try out some nice restaurant.

We went to a restaurant called iPlace. Since we where there on a Sunday most of the places we had checked out before was closed. The food at the iPlace was maybe not the best but it worked. And i guess the name of the place is because they give everyone an ipad to check the menu. For me it mostly felt like a failed try to give the restaurant a more modern touch.
My company was ordering different types of food like bruschetta, mushrooms in garlic, sausages and other pretty common things. Everything tasted good but average. My favorite of everything that was ordered to the table was for sure the calamares and my ice coffee with amaretto flavor. they where actually really good, but also hard to fail with. I actually got really bad calamares one time in Spain, that was horrible, but that story is for another time. 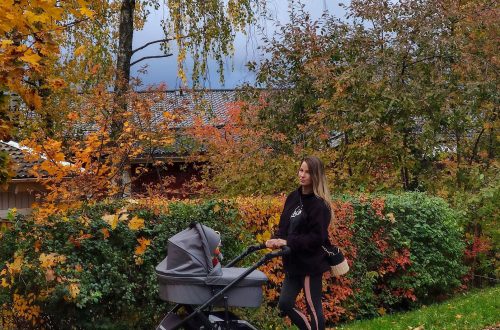 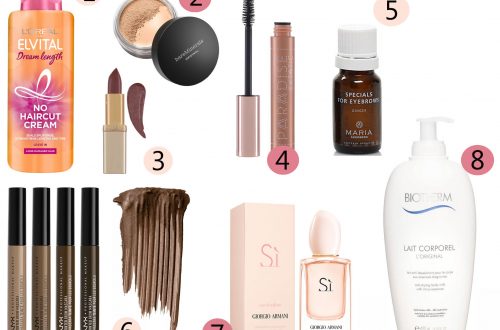 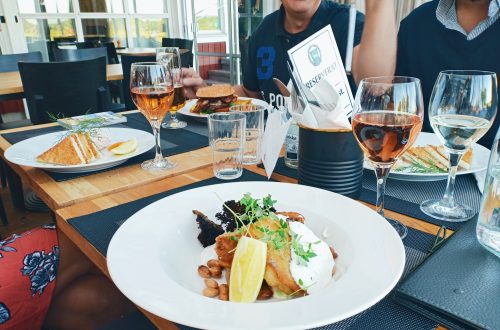