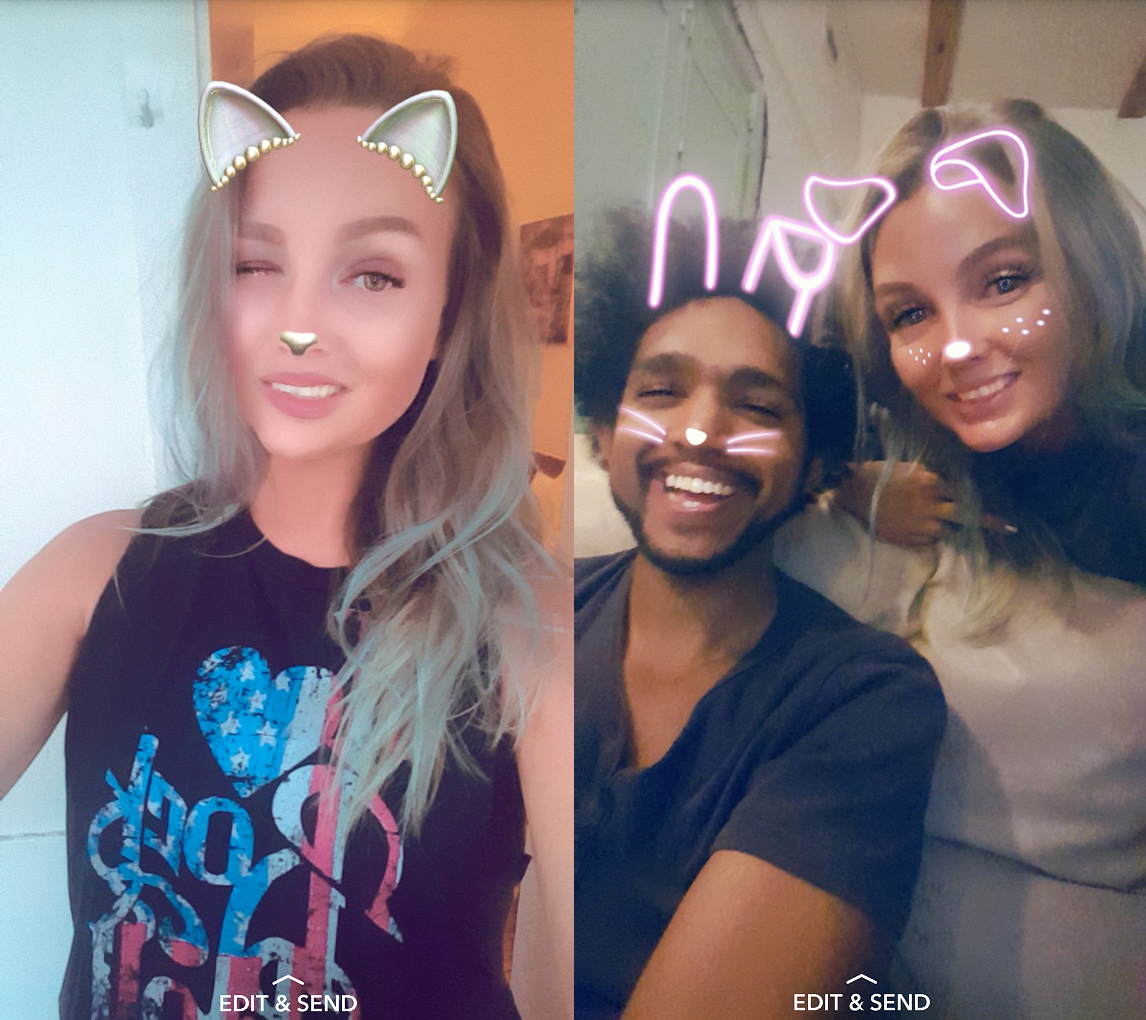 My public holiday have been spent mostly in bed. It got a bit later yesterday than planned but we had a lot of fun. The evening started with a bunch of people coming over to watch the latest episode of Rick & Morty and Game of Thrones. After that we played some games (best game ever, will share it here in the blog later), and later we ended up going out for a few drinks close by. So i am a little tired today, luckily we just have cozy plans for the evening, movie night and dinner with a bunch of friends in front of the projector. 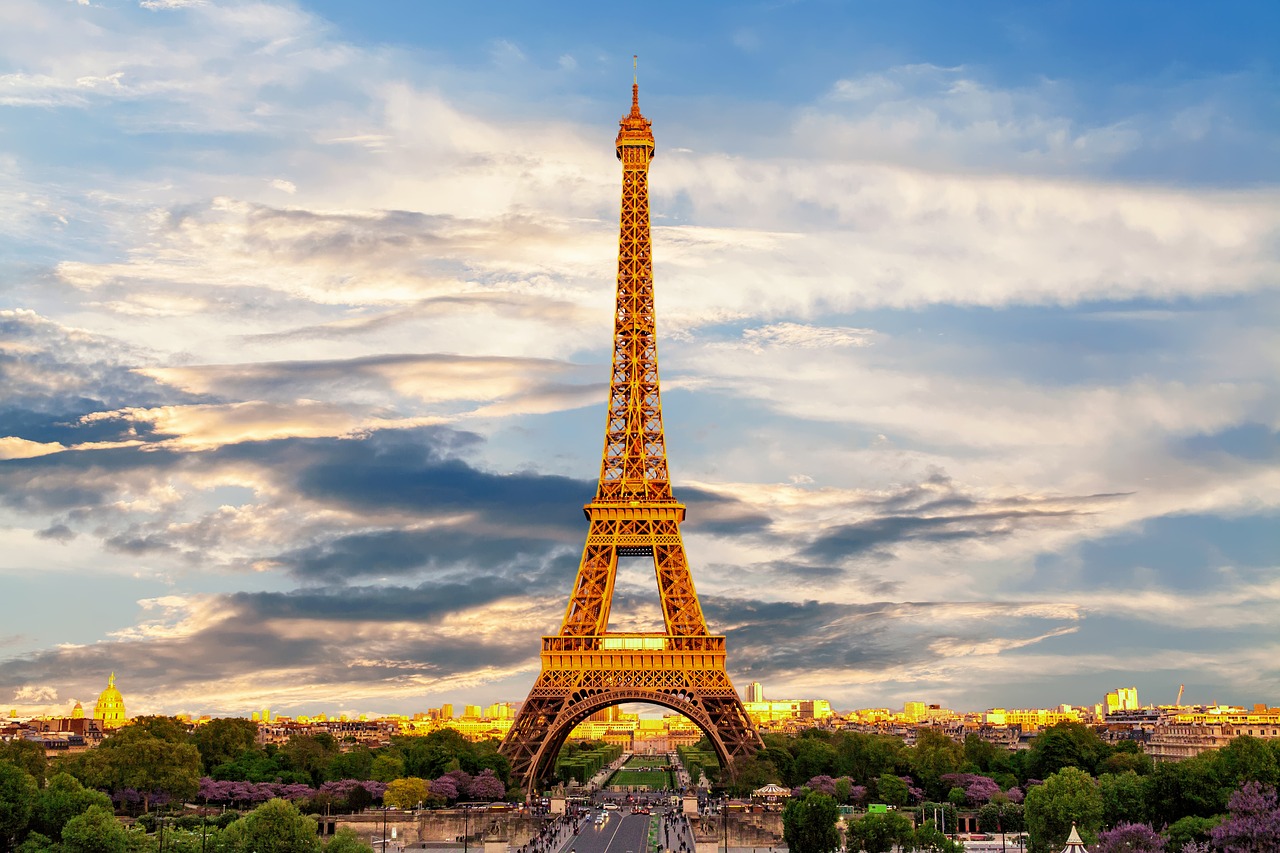 A weekend trip, but not for me this time 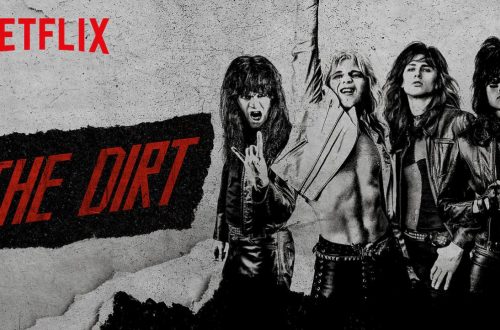 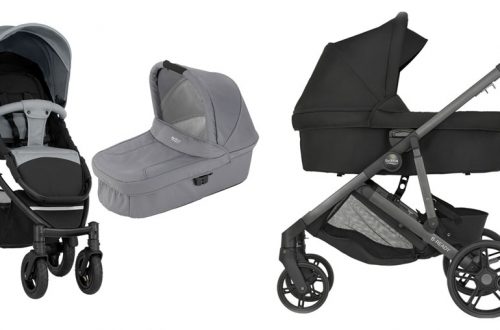